In 1995, a small group of researchers from the Institute of Astronomy of UNAM moved to Morelia as an external unit of the Institute. The main incentive for the creation of this new unit was UNAM's interest to undertake its national character, creating campuses in various cities of Mexico, as several private universities had successfully done. Additionally, astronomical research was strongly centralized at UNAM's Mexico City and Ensenada campuses and at the National Institute of Astrophysics, Optics and Electronics (INAOE) in Tonantzintla, Puebla. During the first year, the unit used a space provided by the Universidad Michoacana, and then moved to a rented private home adapted as an academic installation. In 2000, the unit moved and was established in a building of the UNAM's Campus in Morelia. The campus land was donated to UNAM by the Michoacán State Government. In 2003, the unit became the Center of Radioastronomy and Astrophysics (CRyA), and Prof. Luis Felipe Rodríguez, who had been responsible for the unit for 8 years, was appointed director for the period 2003–2007. 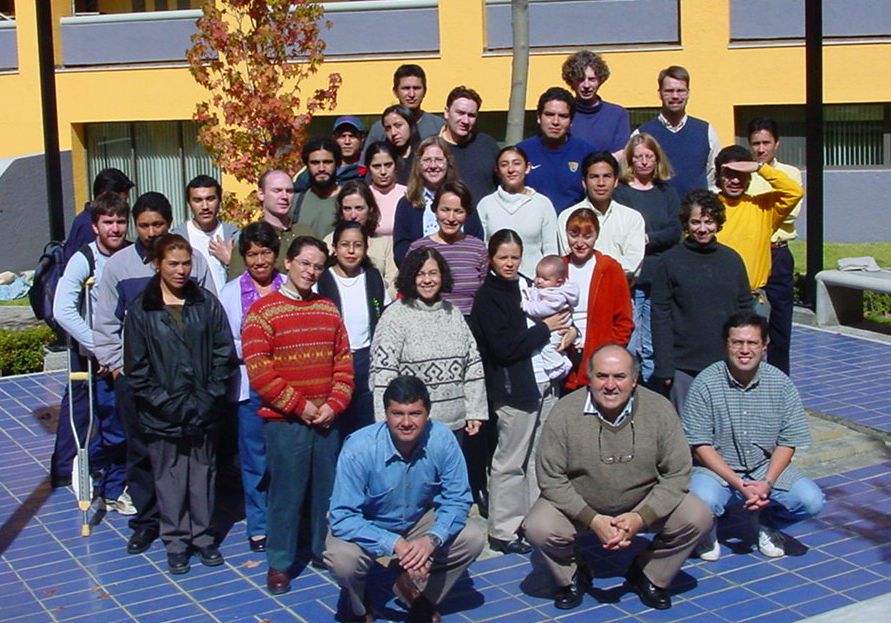 Later, Prof. Susana Lizano was appointed as CRyA Director for the period 2007-2011 and again for the period 2011-2015, during which she transformed the center into an institute. Since CRyA's beginnings, its researchers have reached outstanding results in their research work, in their top-level training programs, and in promoting astronomy, particularly in the state of Michoacán. As a result of its consolidation and international recognition, CRyA was transformed into the Institute of Radioastronomy and Astrophysics (IRyA) during the University Council session of July 1, 2015. Prof. Lizano was responsible of the management of the new institute until September 7, when the Governing Board of UNAM appointed Prof. Enrique Vázquez-Semadeni as IRyA's director for the period 2015-2019. The impact of IRyA's scientific work is measured by international bibliographic citations per researcher per year, and currently IRyA is at the top of UNAM's Scientific Research Subsystem. 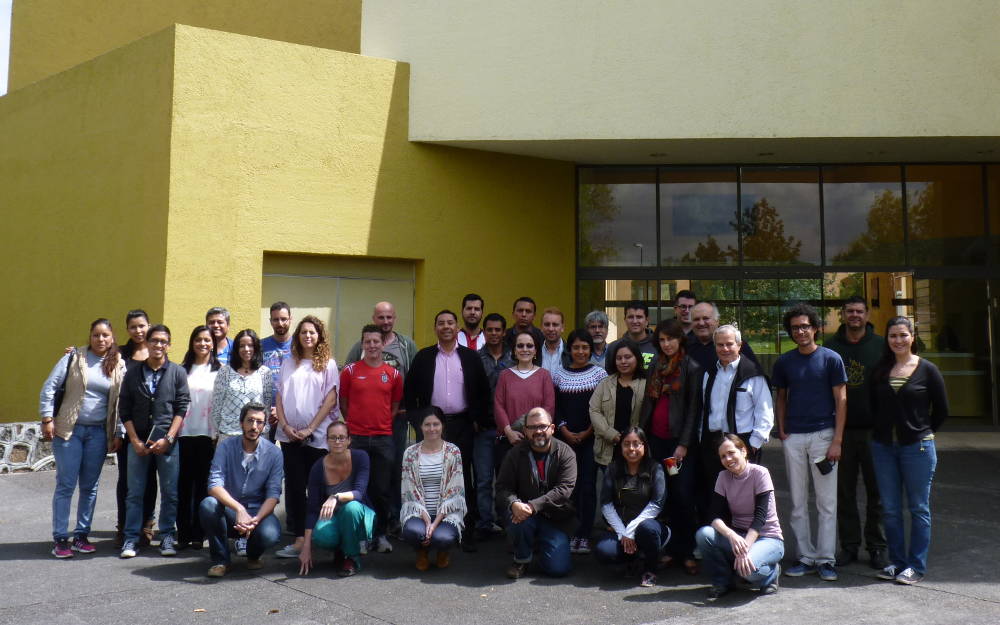 More information can be found in the proceedings of the conference Frontiers in Contemporary Astrophysics, which was carried out in 2013 in order to celebrate CRyA's first decade: