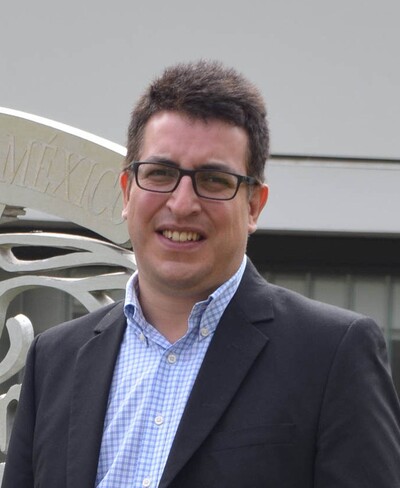 Dr. Luis A. Zapata is currently a "Titular B" researcher, level "D" in the Full-Time Academic Staff Performance Bonus Program (PRIDE), and level II in the National System of Researchers (SNI).

His line of research is the study of planet and star formation in our Galaxy using observations at wavelengths that range from radio to submillimiter. These types of studies have helped to understand how our Sun, along with the Earth, formed billions of years ago along with the evolution of the Universe.

He has over 100 accepted publications in refereed journals of international circulation, which have received over 2000 citations in the specialized literature.

In 2016 he received the National University Recognition of Distinction for Young Academics in the area of Exact Sciences, awarded by UNAM. In 2017 he was awarded the TWAS ROLAC Young Scientist Prize by The World Academy of Sciences (TWAS) in Rio de Janeiro, Brazil.

He is a member of various research project committees by CONACyT and UNAM, as well as a proposal reviewer for obtaining telescope time with the Very Large Array (VLA) and the Atacama Large Millimeter and Submillimeter Array (ALMA). He has also been part of the scientific committee for the Large Millimeter Telescope (LMT), located in Puebla, Mexico, due to his expertise in the field of submillimiter astronomy. 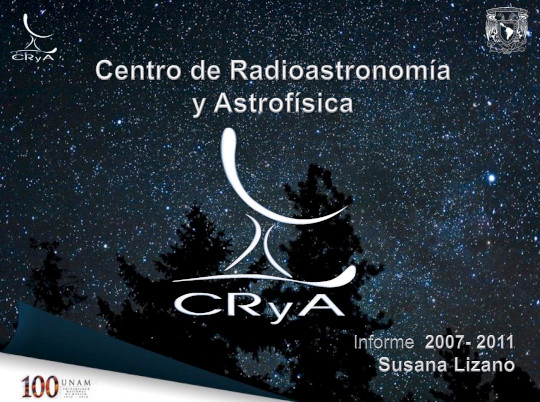 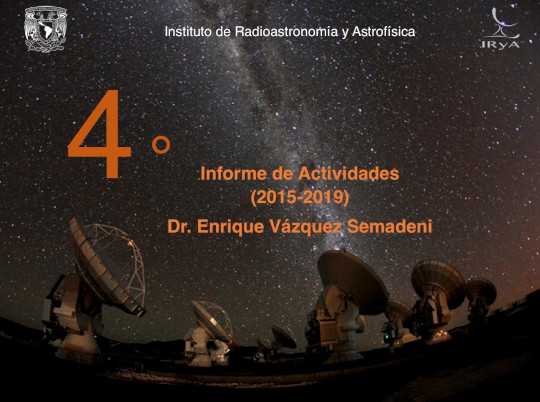 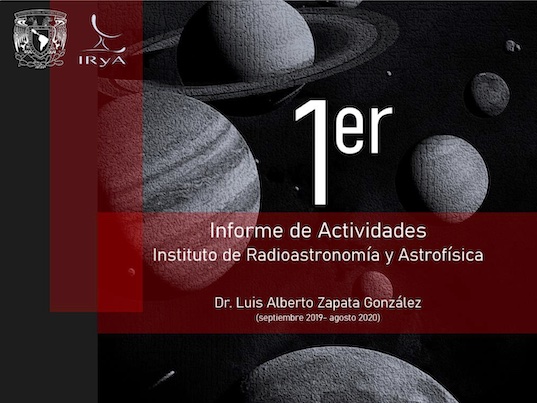 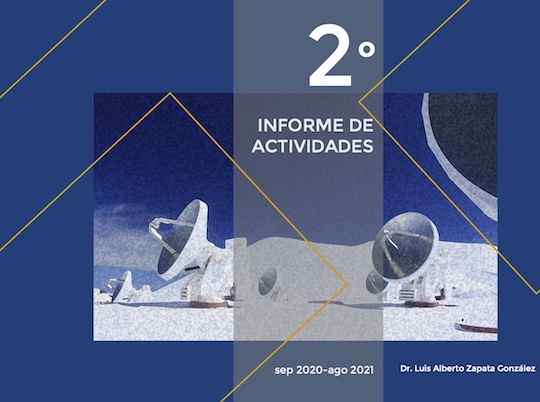 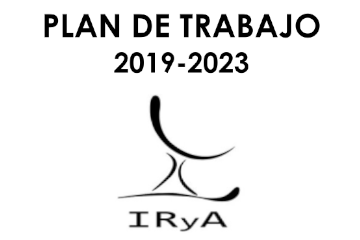 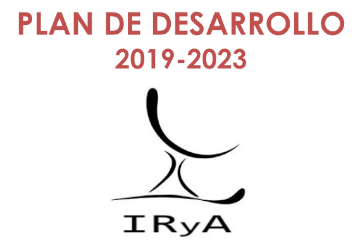