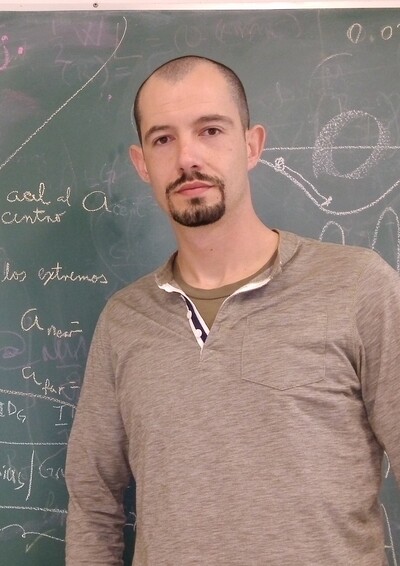 
Dr. Bernardo Cervantes did his undergraduate studies in Physical Engineering at the Universidad Iberoamericana and obtained his MSc and PhD in astronomy at the Astronomy Institute of the National Autonomous University of Mexico (UNAM). He was a postdoctoral fellow at the Korea Astronomy and Space Science Institute (KASI) in Daejeon, South Korea, at the Shanghai Astronomical Observatory in China, and at the Institute for Advanced Studies in Seoul, South Korea. He has been a researcher at the UNAM since 2015.

Currently, Dr. Cervantes is head of the public outreach department of the Institute of Radioastronomy and Astrophysics.