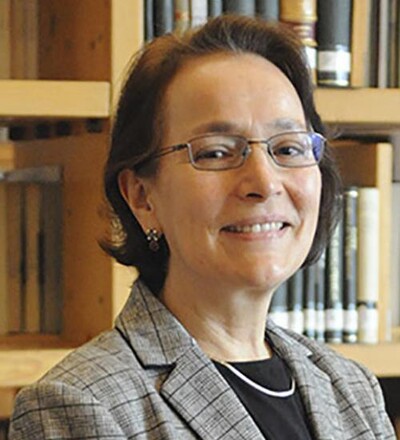 
Dr. Susana Lizano studied for her undergraduate degree in physics at the National Autonomous University of Mexico and did her master’s and doctoral degrees in astronomy at the University of California, Berkeley. She promoted the creation of the Institute of Radioastronomy and Astrophysics (IRyA) and was the director of its predecessor from 2007 to 2011 and 2011 to 2015.

Dr. Lizano is the pioneer of theoretical star-formation studies in Mexico. She has made fundamental contributions to the modern understanding of how stars are born in our Galaxy. She is a specialist in magnetohydrodynamics of the interstellar medium and her research includes theoretical models of the formation and gravitational collapse of the dense cores of dust and gas where stars are formed. She studies the interaction of the bipolar stellar winds that are produced by young stars with the surrounding cloud, and also the protoplanetary disks around these stars, which go on to form systems of planets.

In 2018 Dr. Lizano was elected member of El Colegio Nacional of Mexico and was made Emeritus Researcher of the UNAM in 2020.